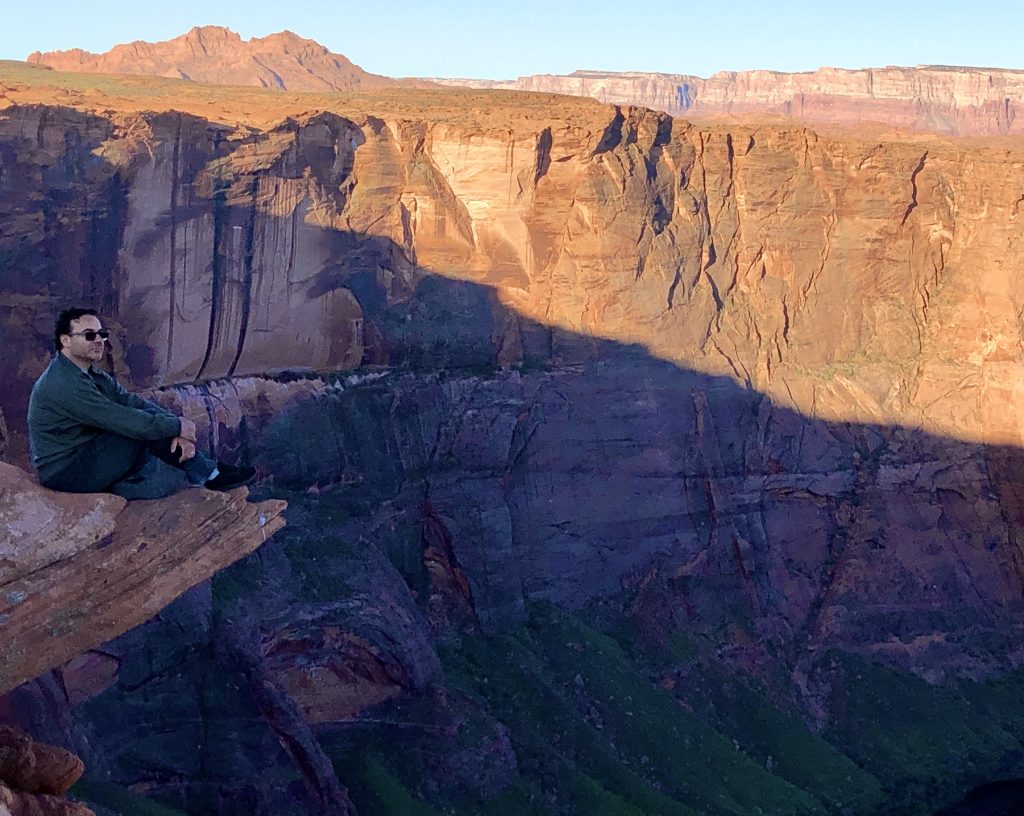 Avie’s photographs provide us a rare glimpse into an-other reality; as colourful and variegated as his many experiences, Avie’s images capture the underlying beauty intrinsic as much in the every day as in the rare and unusual. His award-winning photography has received international recognition including top-five position from among 14,500 submissions and 2.4 million total votes (JerusaLens, 2017), Exhibit-Auction at The National Arts Centre Orchestra (Ottawa, Canada), and featured in “Best 100 photos of Jerusalem”, Ammunition Hill Jubilee Photo Exhibition (Jerusalem, Israel). His work has been acquired for both public and private exhibition, including that of the late collector and patron of the arts Jacques Barbeau, Vancouver Canada.

THE ARTIST WITHIN – AVIE M. ESTRIN
All Rights Reserved